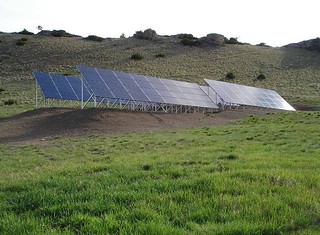 ICMS is a tax that pertains to the circulation of goods, and providers of transportation and communications. As a state tax, it can vary from state to state, in São Paulo it starts at 12%. So far, Goiás, Pernambuco and São Paulo have joined. Minas Gerais was already exempting ICMS since 2012. This four states responds for 40% of the population.

According to data from the Energy Research Company (EPE), the exemption of ICMS in all states would increase the number of photovoltaic systems by 55% until 2023, compared to what was expected before the agreement.

This site uses Akismet to reduce spam. Learn how your comment data is processed.